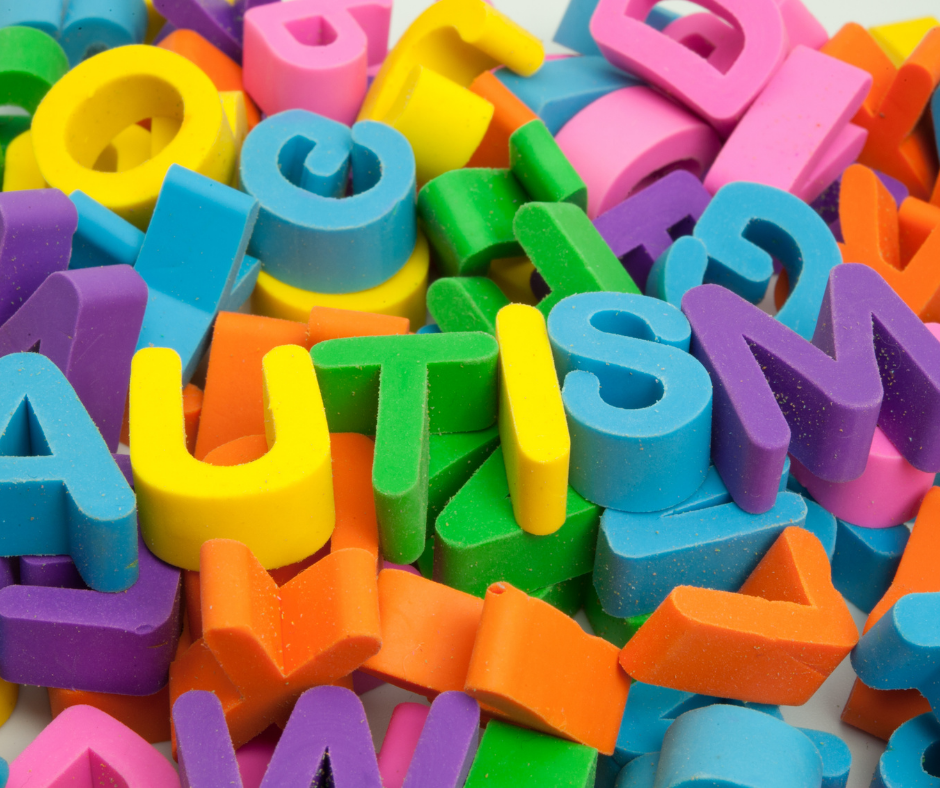 As part of my Psychology degree, I was asked to write an essay relating to the media’s portrayal of psychological theories, concepts or mental illnesses. I chose to write mine about ASD as I had lots of experience volunteering with children with autism. Also, I saw quite a lot of movies and TV shows that included characters with ASD. Today, I am here to summarise some of the insights I found.

Season 3, episode 1 of Glee introduced a new character, Sugar Motta who has autism. She constantly insults the other glee members throughout the episodes. She would say it’s okay that she says these things because she has ASD. However, this is actually a false depiction of autism as often people with the disorder are unaware that what they are saying is socially unacceptable. This is due to people with ASD often having poor social skills. Therefore, Glee’s portrayal of autism is inaccurate, spreading misinformation that autism causes people to be unapologetically rude.

In contrast, Atypical presents autism in a more appropriate light. They teach the audience about symptoms of ASD, including poor social skills, having special interests and sensory problems (loud noises, touching or not touching certain objects, etc). Atypical also showcases what it’s like for the family and how they cope with Sam. In my opinion, Atypical does a way better job at demonstrating ASD than Glee.

Another major part of media is social media.

The posts I chose to analyse, contained a more accurate and holistic depiction of ASD in comparison to television. Humans of New York illustrates the poor social skills many people with ASD suffer from. The father explains his son’s deterioration of language development. This is a very real reality for many parents with children with autism.

Social media also showed the full spectrum of autism, rather than just Asperger’s Syndrome. The Facebook group, Low Functioning Kids with Autism highlights how different people with ASD experience it. Whilst their aim is to remind readers that people with ASD are humans too, they also encapsulate the uniqueness of people’s experiences.

Similarly, Paige Layle, a TikTok creator, explains in her journey with the disorder. She creates videos explaining how she tries to mask her ASD so no one would know about her illness. This highlights the very real fear of many autistic people – they are scared of being judged for their ASD.

Similar to social media, blogs tend to also depict an accurate representation of ASD. Blogs appear to promote inclusion and how to interact with individuals who have autism.

The Mom Kind’s blog encourages readers to use music therapy as an intervention for ASD. They highlight advantages to music therapy such as improving social and behavioural development.

The Journey Through Autism

Further, The Journey Through Autism published that speech pathologists that assist in developing social skills in people with ASD should treat each person differently. There is not a one-size-fits-all approach to repairing social deficits.

These were just a couple of the pop-culture pieces I analysed but I hope this opens your eyes to the truths and lies media presents. Whilst the majority of these examples are accurate and informative, there are also many that are not. Whilst it is so incredible that there is more representation of ASD in the media, it is also important to ensure they are accurate portrayals. So next time you’re seeing some sort of pop-culture reference relating to ASD, make sure to do your research before making assumptions.