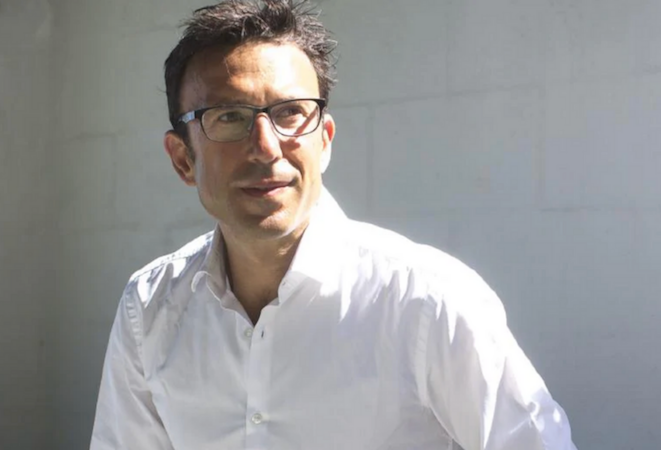 Anthony has more than 25 years of experience in investing, building companies, maintaining public company directorships and providing corporate advice. Anthony launched Afterpay with his co-founder, Nick Molnar, in Australia in October 2014 and listed the company on the Australian Securities Exchange in 2016. The company expanded into the U.S. in May 2018 and soon after, expanded into Canada, France, Italy, Spain and the UK.  As of December 2021, Afterpay had more than 19 million active customers across the world and was offered by more than 122,000 merchants globally.

In August of 2021, Block (NYSE: SQ) announced its plans to acquire Afterpay for US$29 billion and the acquisition completed in February 2022. Anthony currently leads Afterpay’s business at Block alongside Molnar. Prior to co-founding Afterpay, Anthony was the Chief Investment Officer at Guinness Peat Group (GPG). Prior to GPG, Anthony was involved in investment banking, specialising in mergers and acquisitions in Australia and the United States.  Anthony is currently a Director of Foundation Life (N.Z) Limited and Stone & Chalk Pty Limited.  Anthony holds a Bachelor of Commerce (double major Accounting and Finance) from UNSW and is a member of the Institute of Chartered Accountants in Australia and the Technology Council of Australia.

Enjoy Breakfast with the Museum as Anthony shares his experience as a pioneer of the ‘buy now, pay later’ industry – from Australian launch to global expansion, and the highlights and challenges encountered along the way.

We look forward to seeing you at Leonda for this special Museum event.