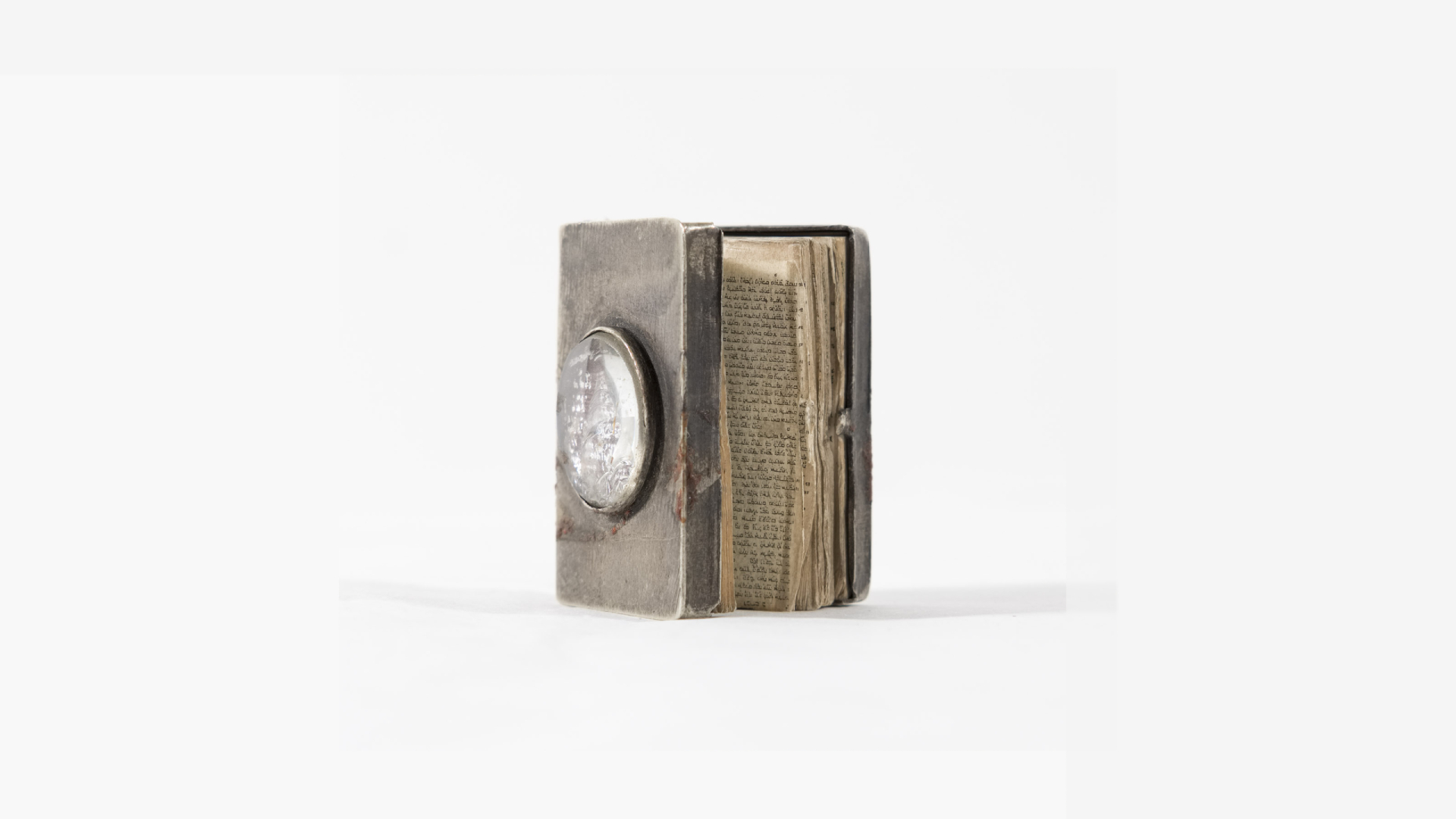 Why bother studying the Hebrew Bible? Whilst we may take morality – a universal code that binds all parties – for granted, it has not been around for most of human history. Before the Torah, you could buy off the local god with gifts and sacrifices. It was not a question of what was right but who was in favour with the gods.

Rabbi Without Borders, Shneur Reti-Waks presents the Hebrew Bible as an unequivocal rejection of this thinking. Rather, the Torah established the revolutionary and thoroughly heretical notion that morality and not the gods hold supreme. Through close readings of key stories, Rabbi Reti-Waks will explore the Torah in the context of the evolution of human consciousness.

Please note: there will be no class on Monday 01 November due to the Melbourne Cup public holiday in Victoria.

Facilitator: Shneur Reti-Waks was born in Israel and grew up in Australia from age 6. He spent 10 years deeply and happily studying at Rabbinical Colleges of Chabad in Melbourne, Montreal, Brooklyn, and Israel. He studied for six years at Monash University and completed an honours degree in philosophy. In 2010 became the rabbi of a fledgling modern orthodox congregation in East Hawthorn, Ark Centre. After a decade of loving labour growing that community, in 2020 he decided the time was right to step down from an orthodox position and become an independent rabbi, a rabbi without borders. He aims to connect people to their spirituality minus the dogma.