Home » Events » The Longest Hatred: Antisemitism Then and Now 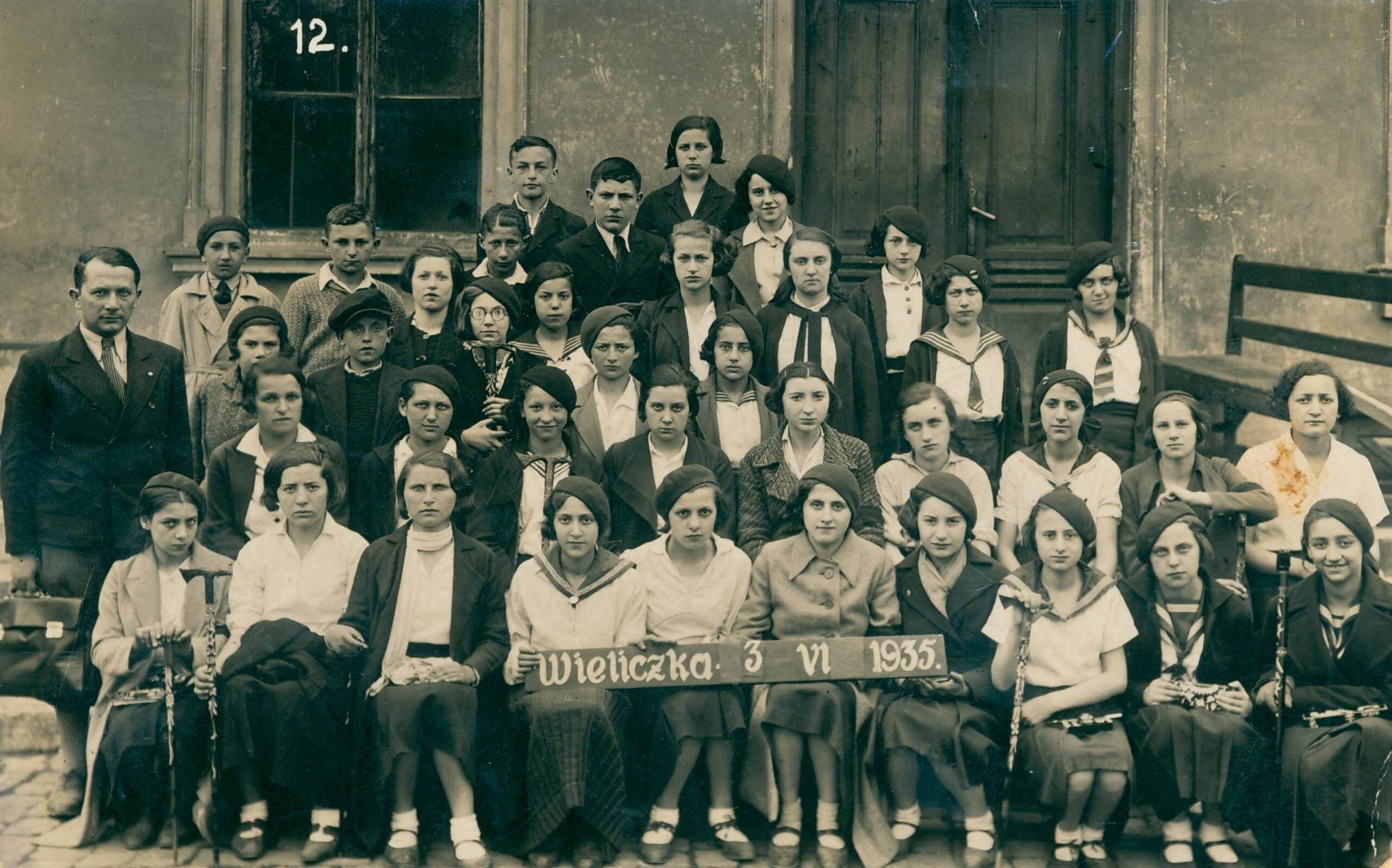