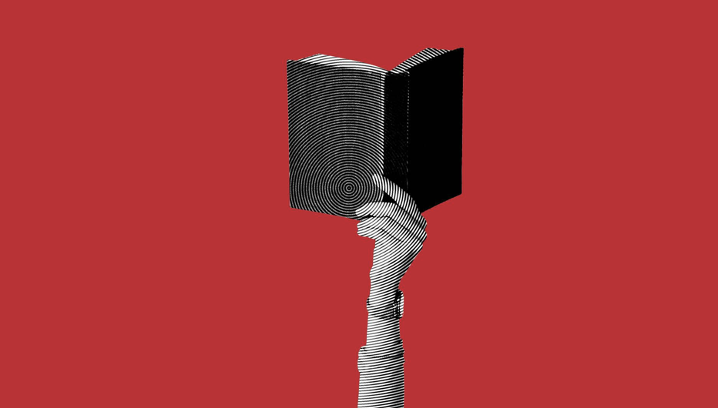 Every year, in every Jewish community around the world, families and groups gather around the seder table on the same night or nights to retell the powerful story of the Exodus. A story which has survived and been transmitted for millennia by passing it along to the next generation. Each generation applies a lens of their time to find new angles, new relevancies towards people in need, in danger, oppressed and powerless. Pesach is no better time to go through some holiday reading suggestions.

Melbourne Jewish Book Week continues this tradition of storytelling as we anticipate MJBW2022. The past two years we have had a taste of life uncertain, isolated and distanced from community and family. We look forward to savouring the almost forgotten pleasures of coming together, discussing books and ideas, thinking, laughing and appreciating our freedoms.

Please enjoy our selection of literature for your reading pleasure during the coming holiday period, by writers who are participating in MJBW 2022. 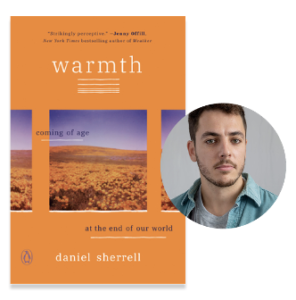 Warmth is a new kind of book about climate change: not what it is or how we solve it, but what do we owe the next generation? In a fiercely personal account written from inside the climate movement, Sherrell lays bare how the crisis is transforming our relationships to time, to hope, and to each other. At once a memoir, a love letter, and an electric work of criticism. 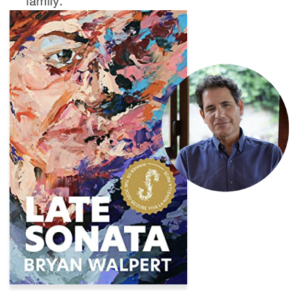 Late Sonata is an absorbing portrait of marriage, infidelity and the legacies of memory, framed around the structure of a sonata – Beethoven’s No. 30 in E Major, Op. 109.

With his wife suffering from Alzheimer’s, Stephen reluctantly edits her final book, even as he still grieves the loss of their son. When he discovers in his wife’s papers a clue to an unwelcome secret, he is forced to confront his past and reconsider the truths about his family. 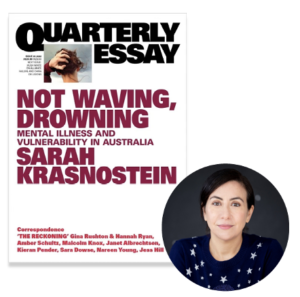 Not Waving, Drowning: Mental Illness and Vulnerability in Australia
by Sarah Krasnostein

In this brilliant mix of portraiture and analysis, award-winning writer Sarah Krasnostein tells the stories of three women and their treatment by the state while at their most unwell. What do their experiences tell us about the likelihood of institutional and cultural change? Krasnostein argues that we live in a society that often punishes vulnerability, but shows that we do have the resources to mend a broken system. But do we have the will to do so? 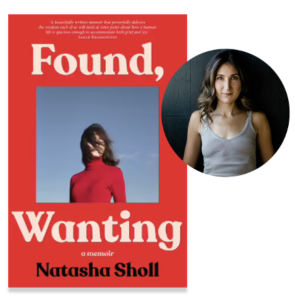 Found, Wanting tells the story of Natasha’s attempt to rebuild her life in the wake of her partner’s sudden death, stumbling through the grief landscape and colliding with the cultural assumptions about the ‘right way’ to grieve. “Grief is not linear. We don’t scoot through the stages and come out the other side”. Furious and beautiful, this passionate memoir is about living and making sense of the multitude of lives within us. 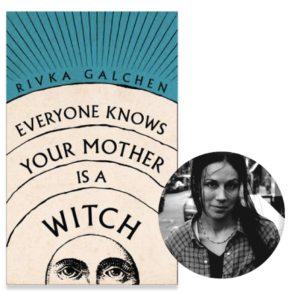 Everyone Knows Your Mother is a Witch
by Rivka Galchen

Everyone Knows Your Mother Is a Witchexplores the life of Katharina Kepler (mother of the astronomer Johannes Kepler), who was accused of witchcraft in the early 17th century. Set during a time of turmoil — as a plague is spreading and the Thirty Years’ War is about to begin — the story is replete with meaning for this moment in the 21st century. 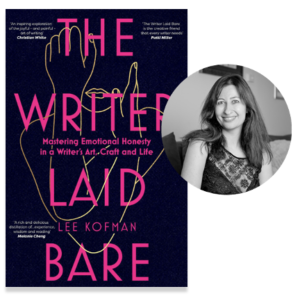 Part memoir, part writing handbook, The Writer Laid Bare is an essential compendium for every writer – aspiring, emerging or established – wishing to hone their craft and a fascinating guide to the world of literature for the voracious and curious reader. Written by renowned author and writing coach, Lee Kofman, The Writer Laid Bare is an authentic distillation of the challenges and rewards of writing, offering wisdom, inspiration and practical advice through the lens of the author’s own storied writing career. 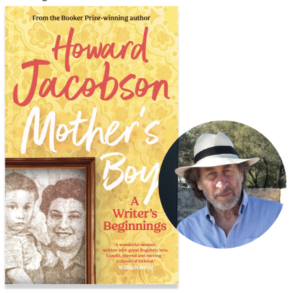 In Mother’s Boy, Booker-Prize winner Howard Jacobson reveals how he became a writer. It is an exploration of belonging and not-belonging, of being an insider and outsider, both English and Jewish. Jacobson was forty when his first novel was published. Full of Jacobson’s trademark humour and infused with bittersweet memories of his parents, he traces the life that brought him there. 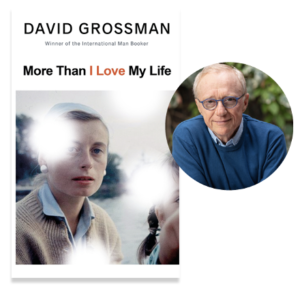 More Than I Love My Life
by David Grossman, translated by Jessica Cohen

More Than I Love My Life is one of the 13 books selected for this year’s International Booker Prize. It is a grand-scale and sweeping story about the power of love and loving with courage. A novel driven by faith in humanity even in our darkest moments, it asks us to confront our deepest held beliefs about a woman’s duty to herself and to her children. 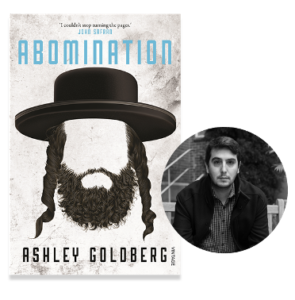 FICTION — DUE EARLY MAY

Abomination lays bare the clash between religious and secular worlds in contemporary Australia and provides a revealing glimpse into a closed community. With great tenderness and insight debut author Ashley Goldberg tells the story of an enduring and evolving friendship as Yonatan and Ezra struggle to come to terms with the choices they have made, search for meaning, and forge their own identities. This is a beautifully observed, moving story from an exciting young writer. 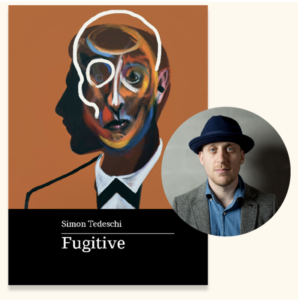 In his first book, Simon Tedeschi applies elements — from history, memory and the body of the musician — to make a remarkable work of imagination and fractal beauty. He straddles the borders of poetry and prose, fiction and fact, trauma and testimony. Fugitive is filled with what Russian poet Konstantin Balmont called ‘the fickle play of rainbows’.