Home » It’s All About Community

It’s All About Community 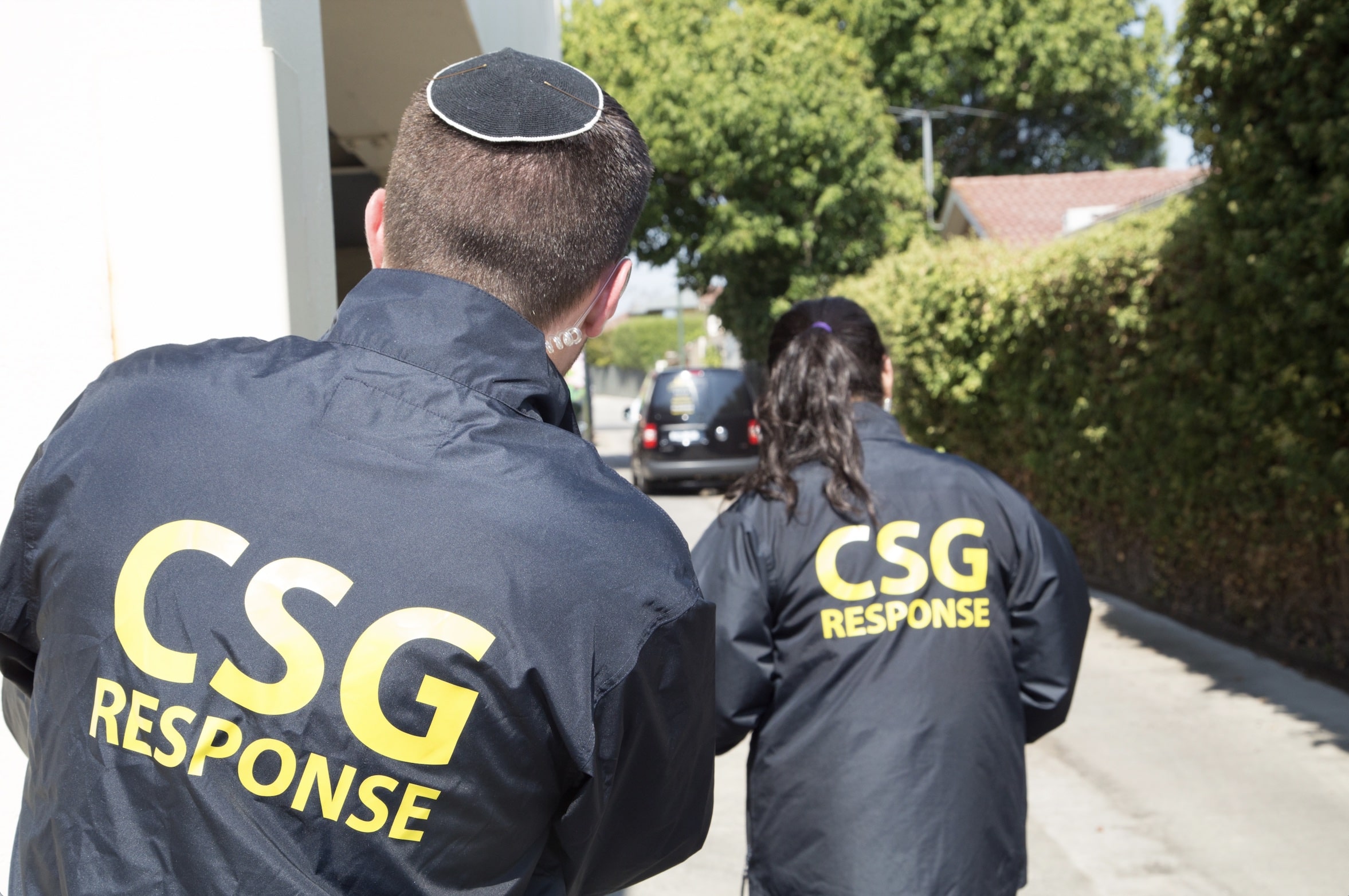 In 2004 I was a bright eyed, wonderous parent of a Gandel Besen kindergarten child – my first. I was keen to get involved in anything that came my way and eager to forge a strong bond with the school that had quickly become an integral part of my daughter’s life. So, when I was approached by a parent of older children to be involved in the school’s Parent Security Group (PSG), “no” just wasn’t an option. As he breathed a sigh of relief at the handball that would take the pressure of him, I grabbed the ball and ran with it!

The Gandel Besen PSG became the poster child for the Community Security Group (CSG). The PSG was a concept that had the most invested people protecting their own children, having been given some basic training by more experienced CSG protectors. The uptake by the parents was nothing short of impressive and in years to come, other Melbourne Jewish schools would take that lead and follow the GBH example.

Whilst the PSG became my pet project, to me, a flame had been kindled for the work of the CSG. This flame has continued to burn, and the association has been an enduring one and simultaneously, a constant learning curve. It is fair to say that the work of many Not-for-Profit groups is often facilitated by teams of altruistic, hardworking volunteers. CSG is no exception to this. The passion, the dedication, the commitment, and the sheer hard work of volunteers is nothing short of inspiring. As I have learnt from my own personal journey, a glimpse into the work done by the CSG and the diversity of the task involved to “protect Jewish life and Jewish way of life”, the CSG’s mission statement, leaves you wanting to help and be involved in any capacity possible.

To many, the CSG are the men and women of all ages, who stand in front of the shules and schools in our community. Whilst historically, this may have been the case, the reality associated with being Jewish in 2022 mean that this job description, is no longer sufficient. As the world faced COVID head on with confusion and fear, I watched in awe at the work behind the scenes that enabled the CSG to stand as a beacon of light, guiding the community, and working tirelessly and closely with communal leaders to be a mouthpiece and conduit for the community as a whole.  I have followed the news and seen the rise of antisemitism globally and locally, disheartened to witness community members walking to synagogue on Shabbat, lay people displaying physical cues of being Jewish, religious leaders going about their usual business, having abuse and threats hurled at them.

And whilst the sad, undeniable truth is that as a community, we are at times, facing challenges, some that are reminiscent of pre war Europe, there is a positive side to these challenges. Community. The very basis for the threat that exists is the very thing that is simultaneously heart warming and, to me, the core of the CSG. It is an overwhelming sense of community. We are privileged to be part of the Melbourne Jewish community and I personally feel that same sense of privilege to be a part of the CSG community.

It is this sense of community the unites the CSG volunteers. Men and women ranging in age from 18 to 60s and beyond. Students, professionals, retirees, from all walks of life, from non-observant to ultra-orthodox all coming together with no judgement, for a common goal – to protect their community. Each and every volunteer brings something unique and something that makes the CSG and in turn, the community, stronger as a whole. Some advise, some fundraise, some teach, some protect. And this journey is rarely a linear one. My own personal journey has seen me in each of these roles at some point. Friendships forged and lessons learnt at each point. –

Whilst I wish earnestly that we lived in a world that had no need for the CSG, I am comforted by its existence. I am overwhelmed by the sense of community within the group and thankful for the strength and spirit of the broader Melbourne Jewish community that entrusts it with its safety and protection.