Businesses - March of the Living Australia 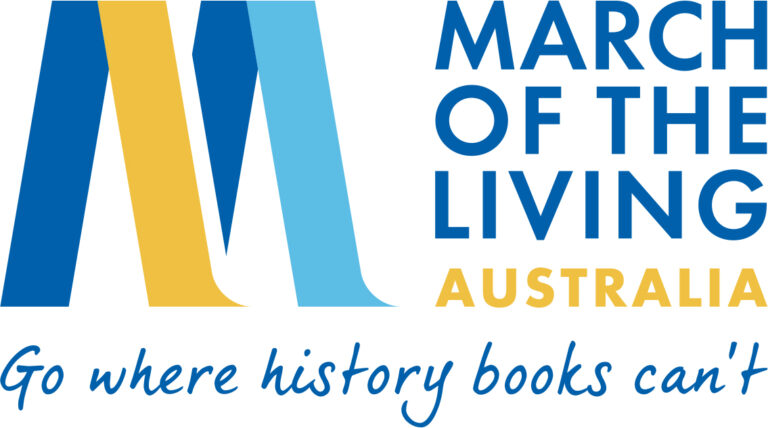 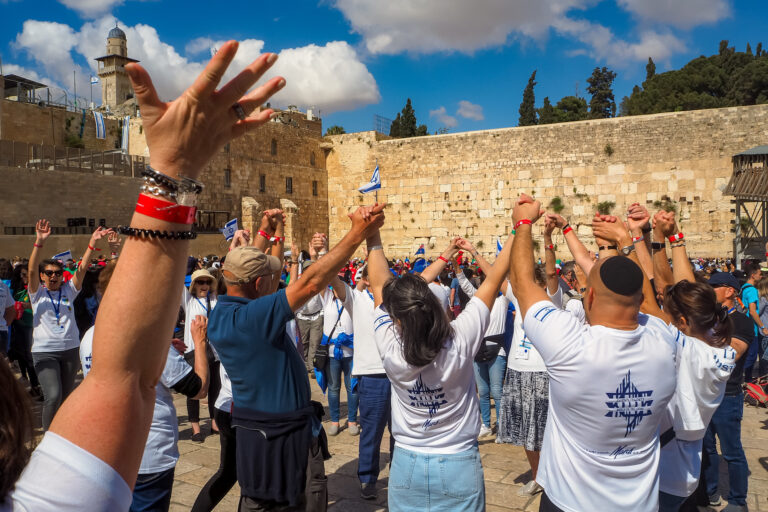 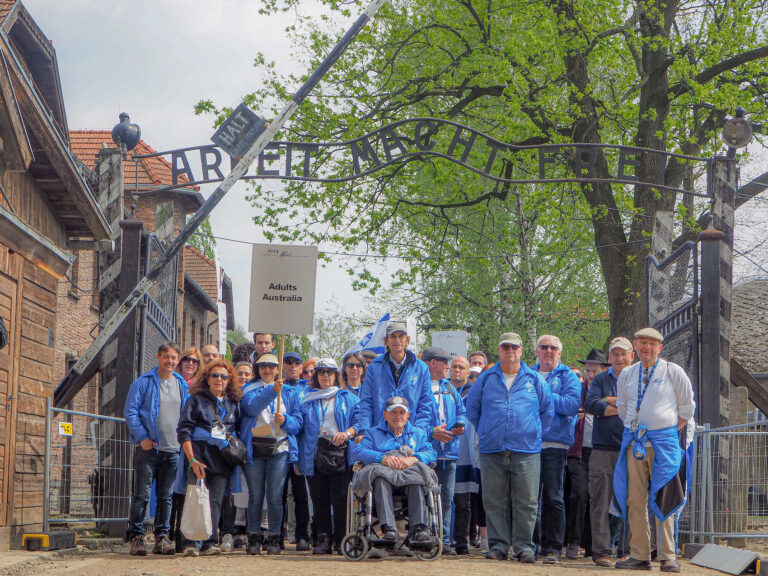 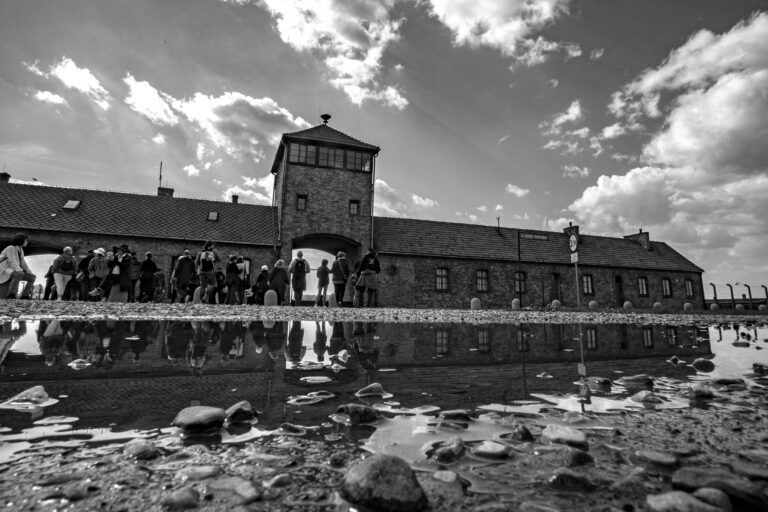 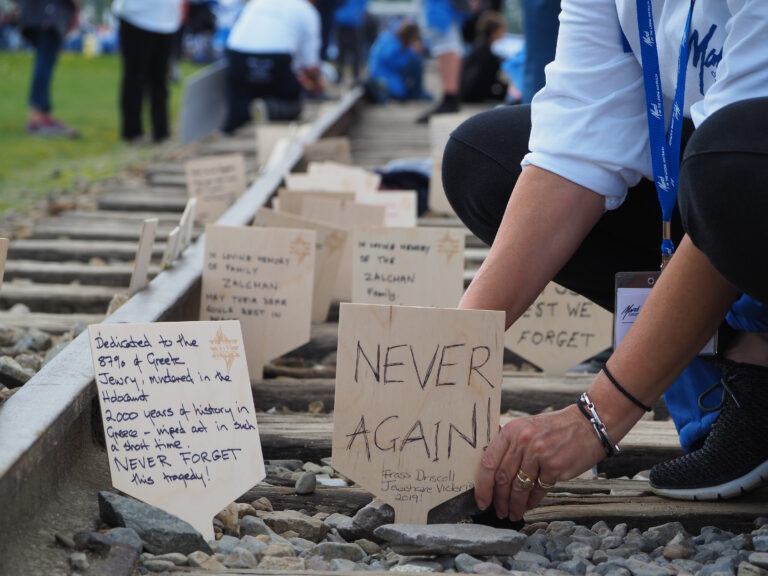 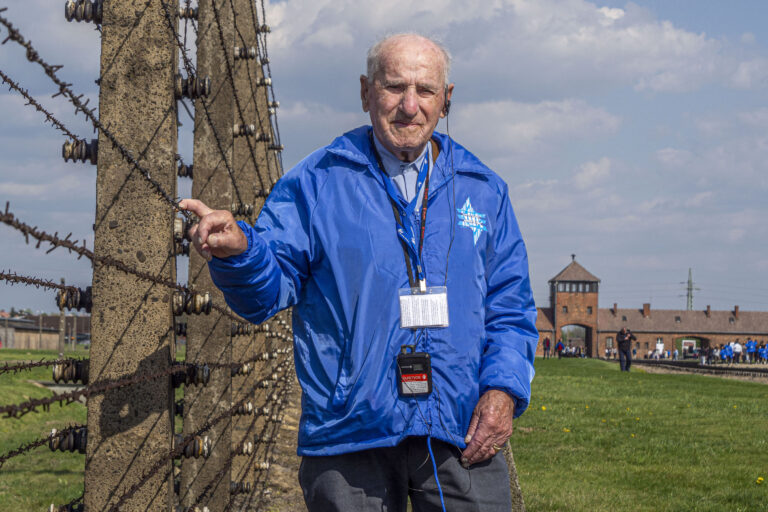 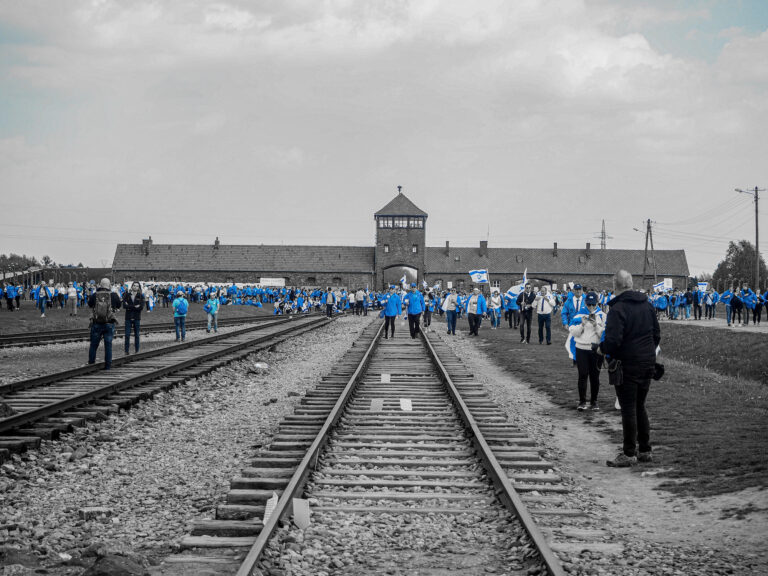 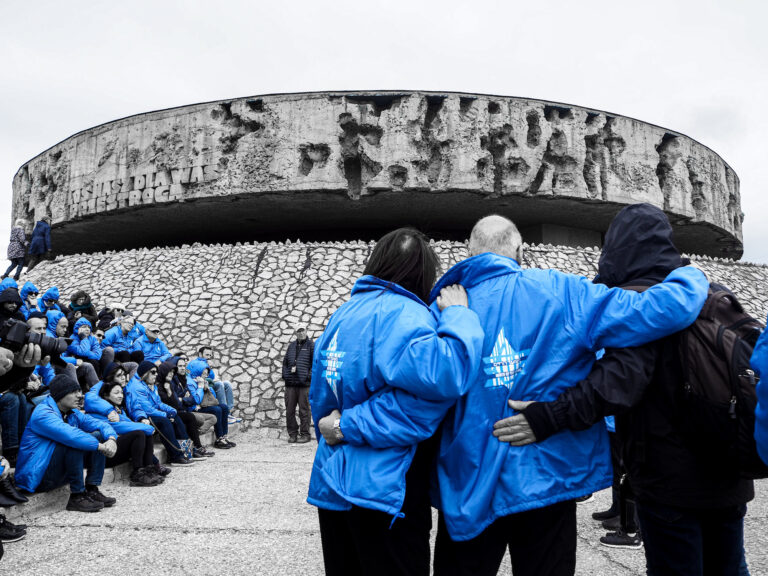 March of the Living Australia is a dynamic not for profit organisation dedicated to combating intolerance through an inclusive and immersive educational experience centred on Holocaust memorialisation, social justice and creating a powerful connection to Israel, our community and future generations. Derived from our rich Jewish heritage, the core values of March of the Living are respect, inclusiveness and tolerance. These values underpin everything we do and make us who we are today.

The March of the Living itself, a 3-kilometre walk from Auschwitz 1 to Birkenau, is a tribute to all victims of the Holocaust, their memories and their legacies. The March is designed to contrast with the death marches, which began towards the end of World War II and continued virtually up until the Third Reich’s last days.

The March of the Living is joined each year by thousands of Jewish teens, adults and survivors from around the world along with many other people from diverse faiths and backgrounds, including the Christian, Buddhist, Muslim, Hindu and Jewish traditions. Students whose communities have experienced historic persecutions also participate, such as survivors of the Rwandan genocide, First Nation students and African Americans.

After spending a week in Poland visiting sites of Nazi Germany’s persecution and former sites of Jewish life and culture, participants travel to Israel the following week to celebrate Israel’s Independence Day.

​A key element of the program is the participation of Holocaust survivors who share the memory of their wartime experiences with the participants in the very places where they unfolded. There is a greater urgency to encourage larger numbers of participants to take part in the program in the coming years, while the survivors are still well enough to participate in this challenging trip.

March of the Living focuses not only on the Holocaust itself but also includes other facets in the Poland portion of the trip. These elements include: learning about life before the war, establishing a dialogue with Polish students, and meeting with Polish Righteous Among The Nations.

Since the participation of the first Australian delegation to March of the Living, in 2001, over 1500 Year 11 Students, 500 Adults / Young Adults and 200 Staff (Survivors, Educators, Madrichim and other support personnel) have participated in this life changing experience – “A Journey For A Lifetime”.

In addition to its annual 2-week program, March of the Living Australia also hosts various educational talks, webinars and events throughout the year – we warmly invite you to follow us on social media and to visit our website to find out more (where you can subscribe to our newsletter via the bottom of the homepage to keep updated with all our news/events).

Sorry, no records were found. Please adjust your search criteria and try again.