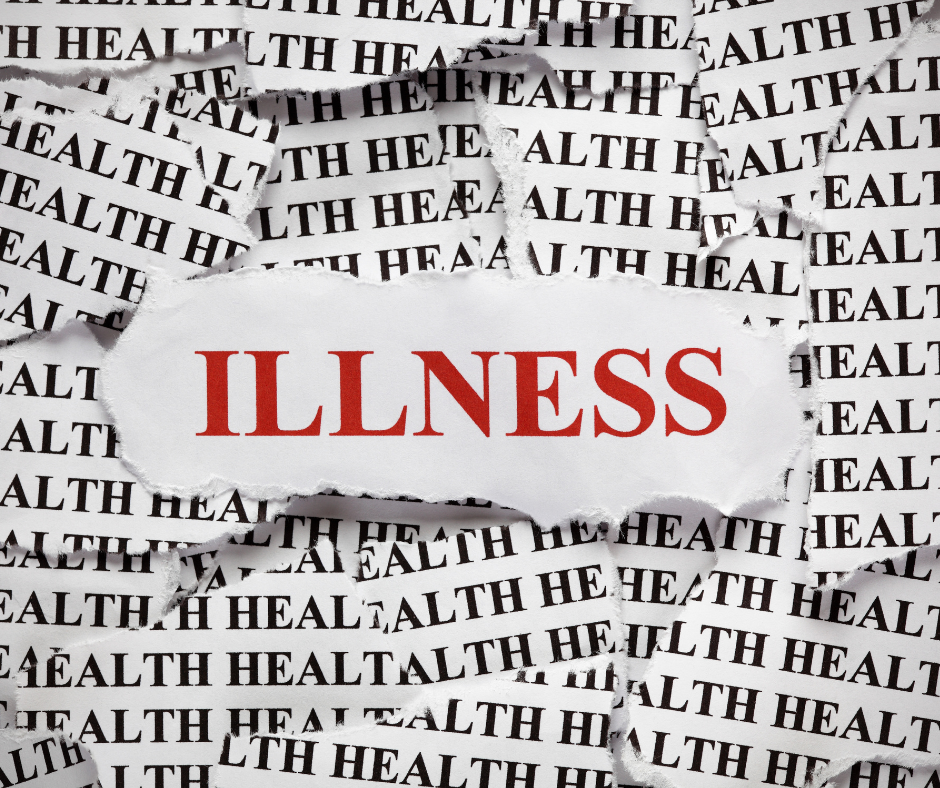 After having spent considerable time playing a supporting role in Alcoholics Anonymous and Narcotics Anonymous recovery meetings, as well as hosting an ongoing ‘Jews in recovery’ support group here in Melbourne, the number one lesson I have learned is that drug addicts and alcoholics are not bad people who need to become good.  They are sick people who need to get well.

In my role, I have met and befriended the most beautiful of souls; some deeply spiritual, and some even piously religious. I have grown close to members of the community who have spent their entire lives as honest and upright citizens, people who despite their contributions to their families, friends, and community, who have zero control over their compulsion to drink alcohol or use other narcotics.

Alcoholism as an illness

This is because almost like an asthmatic or a diabetic for example, the addict is suffering from a chronic disease of the brain. (What that disease is or is not is for another post)

While some people may enjoy taking drugs or drinking, nobody wants to be an addict.

It is only from within this space and recognition that we, as family, friends and community, can play our part in supporting the addict.

Ultimately, somebody else’s recovery is not our responsibility. That is something that only the addict can truly want and create for themselves. But recognising the addict’s struggle, and trying to empathise with the peculiar mental twist that separates the addict from the likes of you or I, puts us in a better position to help them along with their journey.

Rabbi Velly Slavin is the Director of the Chabad Malvern Meaningful Living Centre and Chabad Malvern’s Giving Kitchen.  Velly is also the co-founder and director of Jews in Recovery, a Melbourne based Jewish Recovery Community, where recovering addicts meet for spiritual growth, friendship, support, guidance and community.