Home » The Luxury of Being Boring

The Luxury of Being Boring 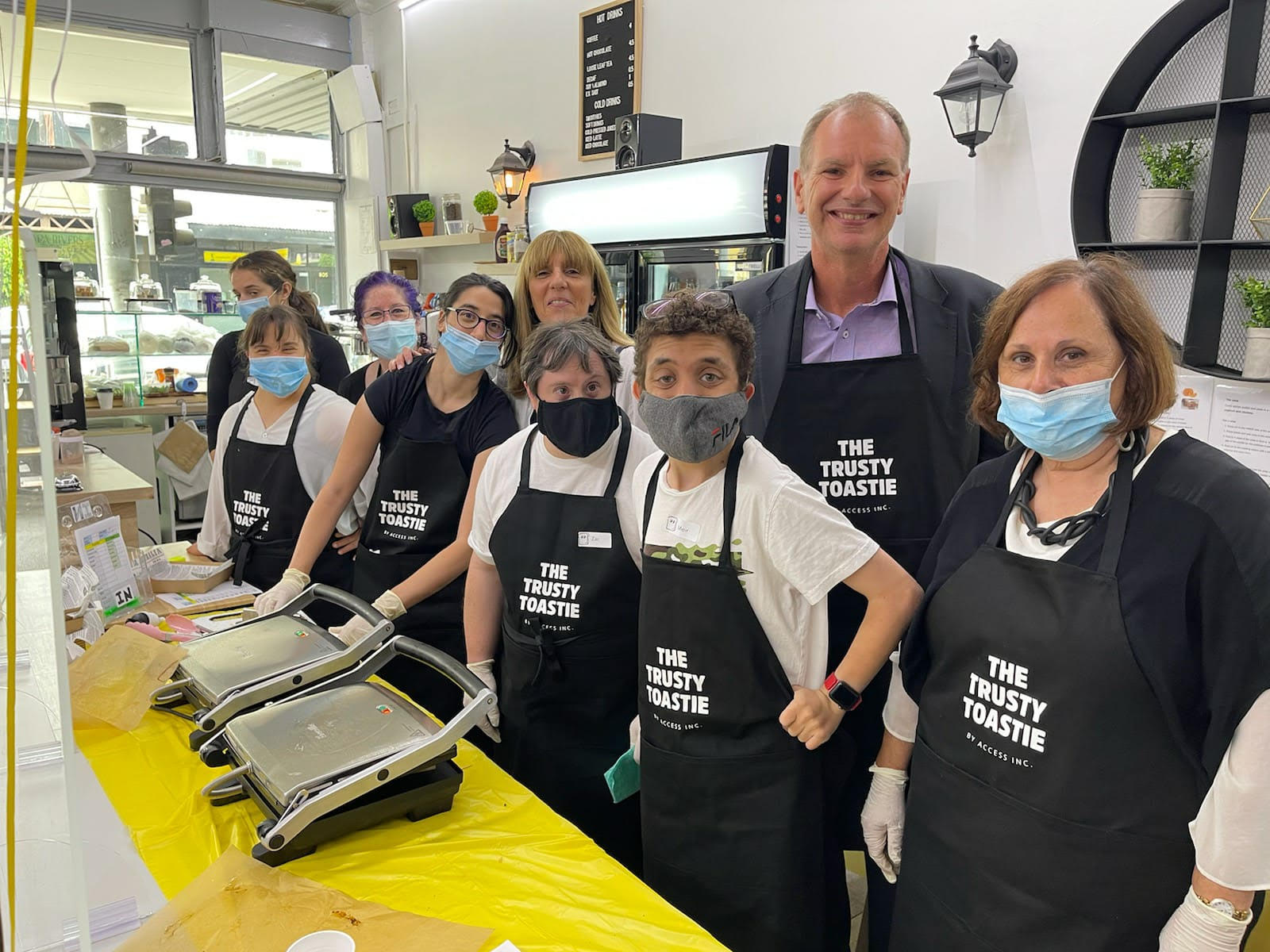 I had one of my most poignant conversations about disability long before I worked in the sector.  I was having coffee with a colleague and she was telling me about her kids, in particular her teenage son who was being asked to choose his senior subjects and consider his post-school options.  Her son has autism and she lamented to me that she was so frustrated at continuously being asked ‘what’s his special talent?’

“He has no special talents.  He’s just an annoying 15-year-old who wants to laze around all day, farts a lot and won’t listen to anything I say!” After a good giggle, she went on to say, “in all seriousness, there is nothing yet that he is hugely passionate about or shows any particular aptitude for.  Unfortunately though, my son doesn’t get to be boring.”

This was the first time I came to realise that being ‘boring’ is a luxury that not everyone has.  It is yet another opportunity or perhaps even a right, that is taken away from people with disabilities.

I have seen many more examples of this since that conversation.

Watching shows celebrating the successful employment of people with disabilities, only to realise that they all had some level of savant ability. 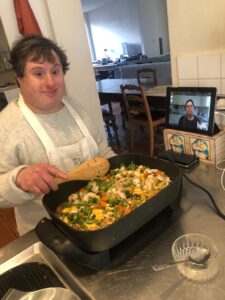 Seeing participants play up stereotypical traits of their disability because they have learnt that as someone with Down Syndrome, they’re only understood and valued if they’re ‘cute’ and ‘friendly’ and ‘happy.’

Noting how much easier it often is to get grants, funding and donations for ‘feel good’ or ‘feel sad’ programs and projects over those that tackle everyday challenges.

Even the NDIS (National Disability Insurance Scheme), which the majority of people with disabilities in Australia are reliant on for support, often requires participants to present their most extreme challenges and connect with or impress those making decisions about what support they receive.

We all play a role in this.

Think back to the last time you engaged in philanthropy, volunteering or advocacy.  What motivated you to take that action?  Likely it was something that affects you (or someone you know), someone asked you to do it or because you saw something funny, sad, shocking or powerful that moved you.

That’s the way of our world – just like we make our commercial choices based on personal experiences, recommendations from those we trust and the marketing that attracts us the most, we also tend to express our support for others in the same way.

However, most of us have also had those realisations that the best product or the one we actually need is often not the one everyone is talking about or the one with the shiniest ad campaign.

Obviously, this isn’t a perfect analogy.  In fact, its imperfection as an analogy is largely the point. People with disabilities are not products.  Whether they have opportunities, rights and respect shouldn’t be based on them being extraordinary or popular or having something that makes them marketable.

All of those traits are, of course, helpful to everyone in maximising opportunities.  The difference is that people without disabilities who don’t have any specific talents and who aren’t nice, fun, happy or interesting, are still valued in such a way that they have opportunities to work, love, explore, make mistakes, achieve, access services and be counted. 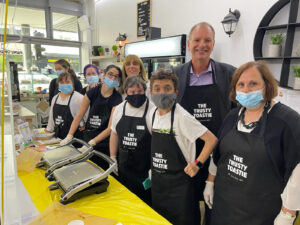 So, I encourage you to equally ‘like’ that social media post about someone with a disability learning how to budget as you do the one of them kicking that soccer goal.  Then I encourage you to base your support on neither of those posts because people with disabilities should have the opportunity to be valued whether their lives are mundane or extraordinary.

They should have the luxury of being boring.