Home » A Curious Life of Passion for Giving Back

A Curious Life of Passion for Giving Back 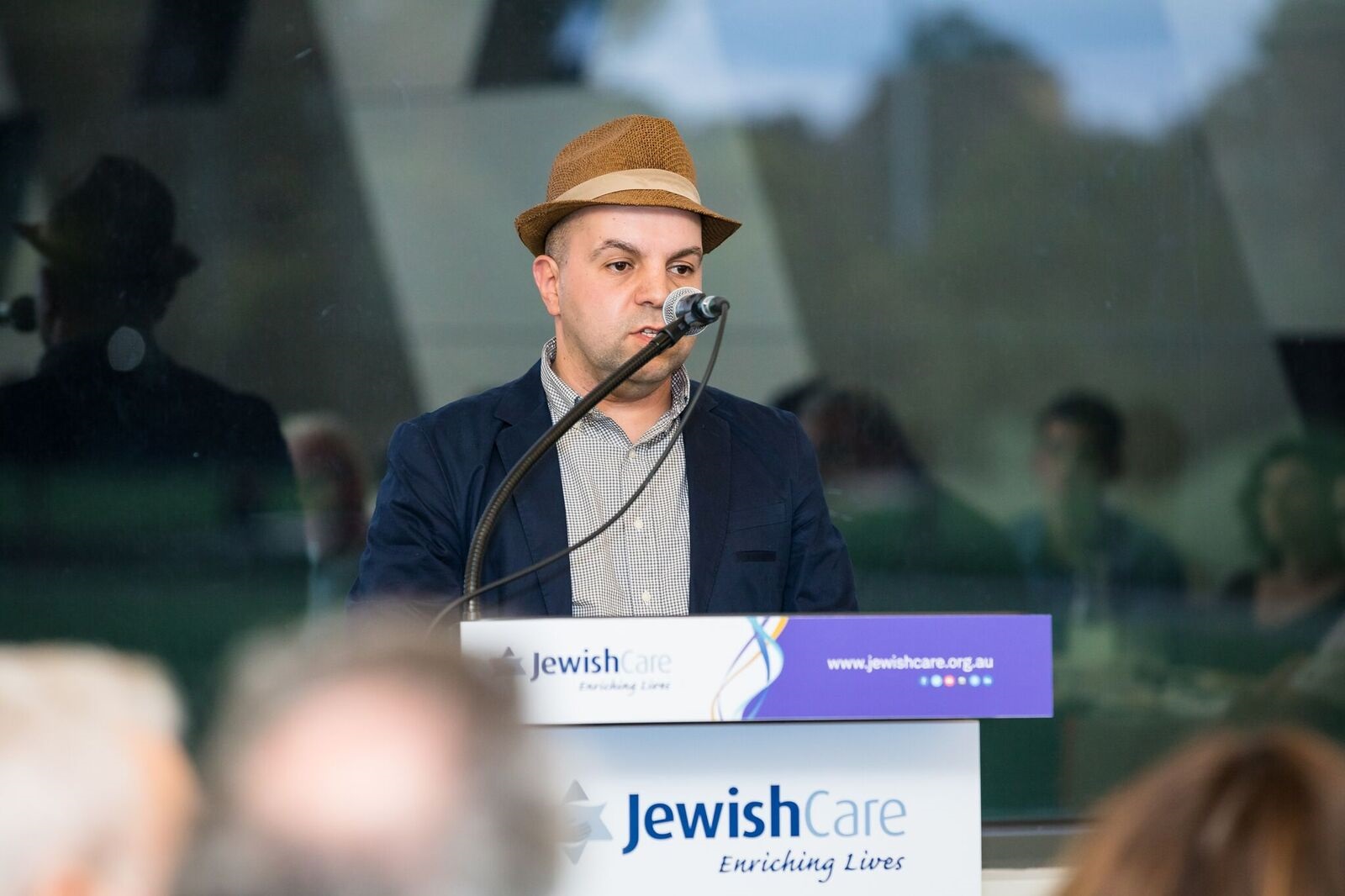 It is probably fair to say that the defining trait of my personality is curiosity. I am endlessly fascinated by all elements of life and all that it offers. This inquisitiveness first manifested itself at high school. I was definitely better at some subjects as opposed to others, but that didn’t make me any less interested in the ones I wasn’t as good at. I ended up taking mostly humanities subjects and have since worked mostly as a writer, projects and events managers and consultant. But even within that, I have moved around every few years, partly to satisfy my insatiable curiosity.

In a community sense, I have been involved with many organisations as a volunteer, and continue to be. In fact, when I was a student I was involved with so many organisations that at one point I won a ‘Volunteer of the Year’ award presented by the then Governor. Since then I have somewhat mellowed and become more strategic with my involvement, but only slightly. 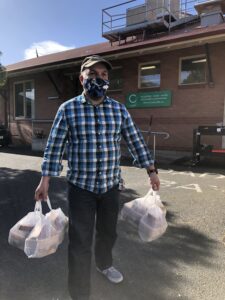 Several years ago I made a conscious decision to go to shule every week, but I try to go to a different one each time and I believe I have now been to every synagogue of every persuasion in Melbourne. I do this for a number of reasons – largely because I don’t think that any stream of Judaism can claim genuine authenticity – but it also gives me an opportunity to meet people from across the community and to see how they practice Judaism, which I see as a great benefit.

As such, for the last few years I have decided to only become involved with organisations that encompass the breadth of the community. For instance, I have been a volunteer at Jewish Care for over a decade and am currently the longest serving mentor in the Young Achiever’s Program. I also volunteer at C-Care and for a while was a regular volunteer at Stand Up and Limmud Oz. Each of these organisations, at least in my mind, represent all elements of the community, and in fact in the case of C-Care and Stand Up, go beyond the Jewish community too. They don’t care what personal, religious or political affiliation someone has, and neither do I. 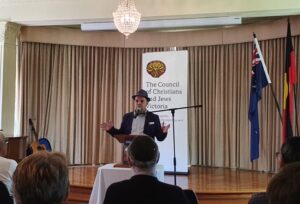 It is for this reason that I also became involved with the Council of Christians and Jews (CCJ), and am now the Chair. At this stage I want to be involved with organisations that promote equality and living in harmony. The mission of the CCJ is to walk together towards mutual understanding, and thus it fits very much within my personal mantra and endless desire to learn more about the world. I regularly find out new things about other religions, and in the process, this strengthens my Jewish resolve as well.

It is for the same reasons – though it may not be as obvious – that I also recently joined the board of March of the Living Australia (MOTL). For me, to be immersed in any form or Judaism, one must have a strong footing and understanding of the past. Separately, I am part of a secular text study program, but being involved with MOTL is not just about the Holocaust, It is also about learning what the Jewish communities of Europe were like in the 18th or 19th centuries, when they were thriving. Though I have not yet been on the March, I intend to go next year and am very much looking forward to seeing the Poland of destruction, but also the Poland of before the War and the Poland of today. Again, this is not about personal, religious or any other affiliations, but about having a grounding in the collective history of our people, which I believe is central to our core as a people.

As I said, it is curiosity and a desire for understanding that has driven me and continues to drive me. I am forever interested in people and in communities, but also in Jewish and communal practice over the ages. Whilst my communal involvement has not always been linear, it has certainly always been fascinating and continues to be. I look forward to continuing my involvement in whatever path comes next, and hope to never lose my infinite sense of curiosity.