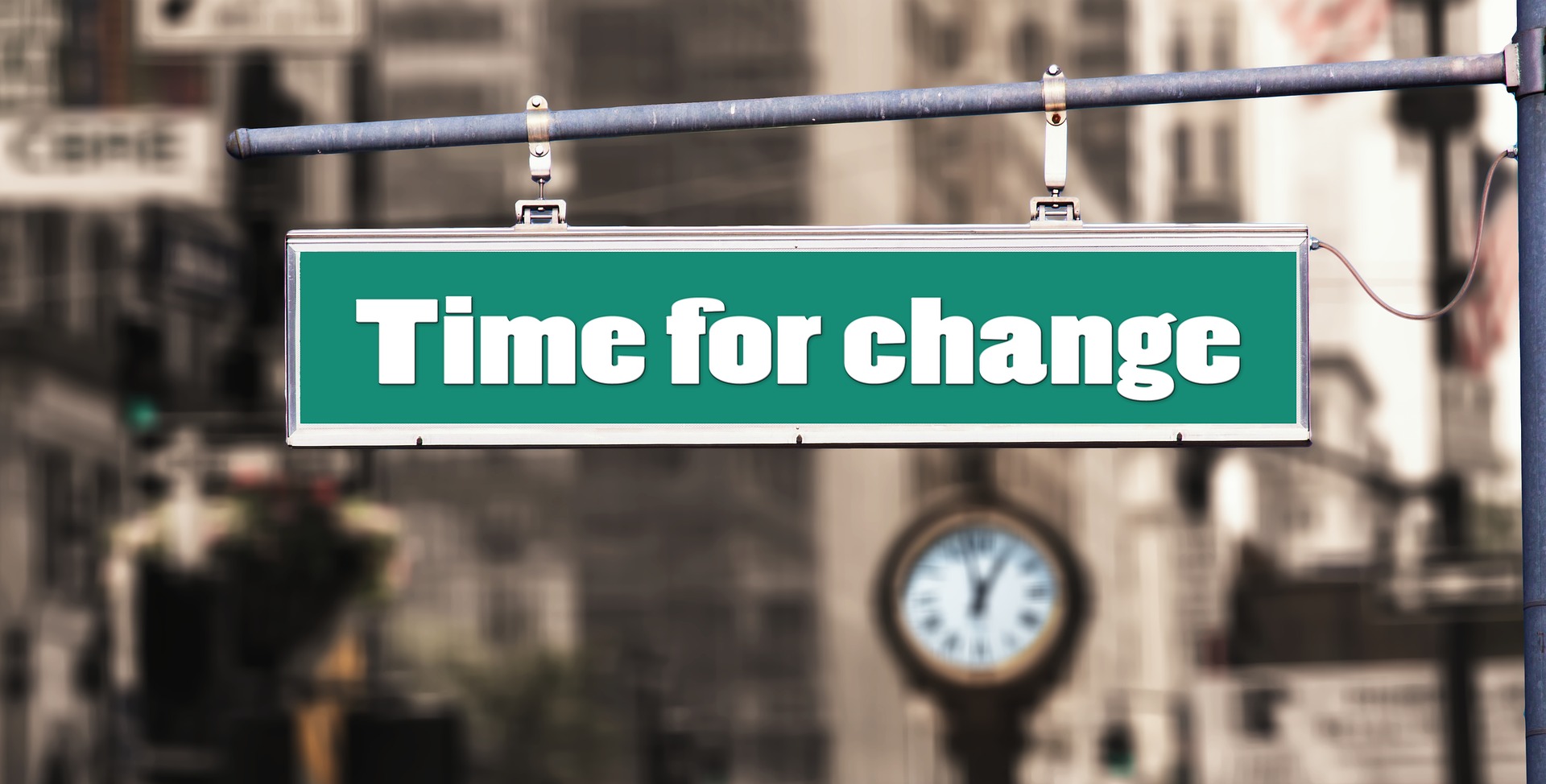 Understandably, conversion has become a significant point of interest over the past decade and continues to be so both here in Melbourne and around the world. Unfortunately, at times it has also been a contentious issue. But it shouldn’t be. The reality is that conversion candidates by and large do not expect a free pass into Judaism. They understand full well the commitment they are undertaking and the amount of time and financial and emotional resources conversion often requires. There is no recognised Beth Din anywhere in the world which requires anything less than a sincere commitment to Jewish observance and Halacha.

It’s therefore my strongly held view that if candidates demonstrate a willingness to commit themselves to become part of the Jewish community then the community should reciprocate by meeting them half way. This means opening our doors and our hearts and finding practical ways to make the conversion process more accessible. Lowering the cost of private conversion classes and creating a sense of mutual support between candidates are two significant ways we can achieve this and that is precisely why St Kilda Shule pioneered high quality group classes free of charge and has been doing so successfully over the past 36 months.

Three years ago St Kilda Shule launched an ambitious project to provide free Judaism classes to people wishing to convert to Judaism. Its purpose was twofold: To remove some of the financial burden associated with conversion classes and to create a sense of camaraderie and support between conversion candidates travelling the same journey.

Following the incredible success of both the 2019 pilot program and the 2020 program, the St Kilda Shule’s board of management has not only approved another year of funding for 2021 but has committed to continue budgeting for this program – indefinitely. These free weekly classes will now be a permanent fixture at St Kilda Shule.

Feedback from participants has been consistently outstanding. David Solomon, a highly sought-after educator both locally and internationally, has been the program’s co-ordinator since the beginning and will continue teaching the program in 2021. 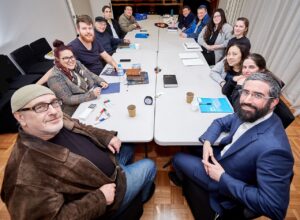 These classes, although designed originally for people converting to Judaism, and which assume no prior knowledge, have also been well attended by Jewish people seeking to update their awareness of Jewish beliefs and observance. There are many Jews who, for various reasons, were not afforded a rounded Jewish education earlier in life but who would dearly love to become more knowledgeable and by extension, more engaged with their Judaism. Some attendees of the program have been graduates of Jewish day schools but, with the passage of time, seek to refresh their knowledge and understanding of basic practical Judaism.

The content of the course covers basic literacy and practical engagement in a broad range of topics including Prayer, Jewish law, Study, the calendar, and numerous fundamental concepts. All material is consistently revised until it is absorbed, and students have applauded the way the group dynamic supports this form of engaged learning.

Indeed, the course emphasises fundamentals of practical Judaism which are based not on theory or abstract knowledge, but upon experience – a key element of David’s practically-based approach. Students are not simply taught facts but are given the foundational tools of Jewish literacy by which to explore and expand their own journey into Judaism and its many resources. The only prerequisite for those wishing to convert to join the program is that they have applied and been accepted as a conversation candidate through the Melbourne Beth Din.

For me personally the most remarkable part of this program is the sense of community it engenders among the participants. Each week the group convenes at our Shule in a true spirit of mutual support and friendship. Relationships are formed which carry on well after the final class of the year.

The Torah commands us to love the convert and ultimately we all converted at Sinai. Some of us are born to Jewish mothers and some of us need to convert through the Halachic process, but at the end of the day we are all travelling this journey together and it is that sense of togetherness which is inspired by this special program.

We look forward to welcome next year’s group with open arms! 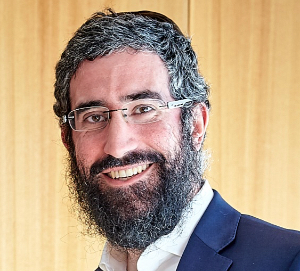