Home » What is the difference between Yom HaShoah and International Holocaust Remembrance Day?

What is the difference between Yom HaShoah and International Holocaust Remembrance Day? 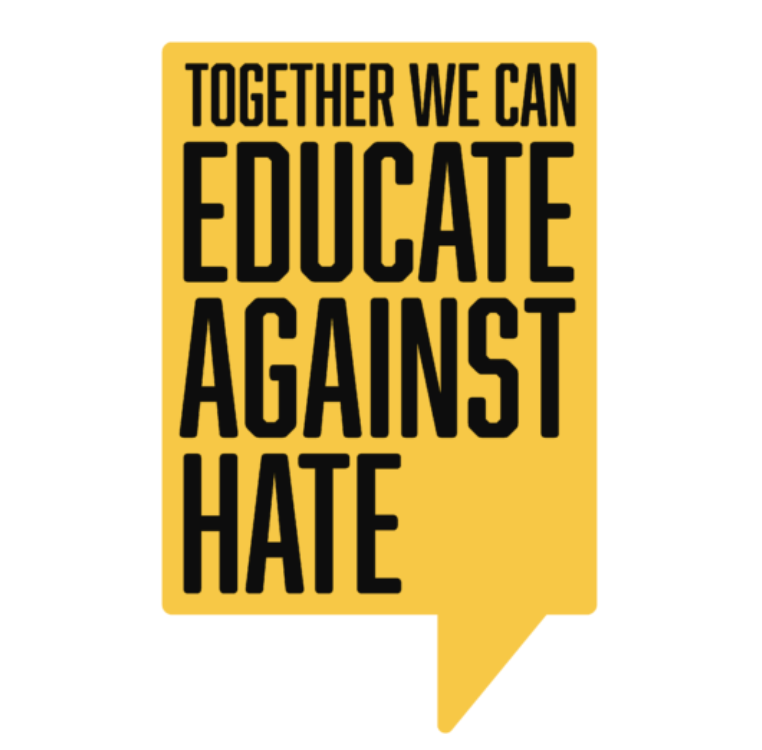 When do we remember the Holocaust?

For many of us, the answer is always.

At the Melbourne Holocaust Museum, we find ourselves perpetually remembering the Holocaust. Moreso, we are also always finding ways to preserve and transmit the testimonies of our survivors so that future generations might be able to engage meaningfully with the subject. For student and adult visitors, therefore, a visit to our museum marks an opportunity to remember the Holocaust.

For most members of the public, who do not live with thoughts of the Holocaust, the calendar provides two key moments on which to pause and to reflect. On the 27th of January every year, we commemorate International Holocaust Remembrance Day (IHRD). Then, on the 27th of Nisan, we commemorate Yom HaDhoah.

Aside from both dates happening to fall on the 27th of their respective months, they have little else in common, and they both entered the popular consciousness by a curious route.

The history of Yom HaShoah: how did Nisan 27 become a day of Holocaust Remembrance?

Many religious Jews (including the Israeli rabbinate) felt that dates already existed to commemorate such tragedies. The 9th day of the month of Av, for example, is a day of grief and mourning. Ostensibly, that grief is for the destruction of the two temples, but there is a long history of its being co-opted as a day of mourning later calamities. Similarly, the 10th day of the month of Tevet is a fast day that has long served as a day of mourning for those whose dates of death are unknown.

For many other Jews, these dates are insufficient. The Holocaust is both too recent and too large. Unprecedented in scope, it makes earlier tragedies that befell the Jewish people almost comically insignificant. A destruction of the enormity of the Holocaust cannot simply be grafted onto an already existing date but requires a new date for its commemoration. But when?

The full name of this commemoration was not Yom HaShoah but Yom Hazikaron LaShoah Velagevurah: The Day of Remembrance for the Holocaust and for the Resistance. In choosing a date, proponents of this idea sought one that would coincide with the most famous of armed uprisings – the Warsaw Ghetto uprising of 1943.

As detractors were quick to point out, the problem with this is that the Warsaw Ghetto uprising coincided with Pesach. The Hebrew month of Nisan – and the festival of Pesach in particular – represents a period of liberation and salvation in Jewish history and one on which it is forbidden to fast. As a result, and by way of a compromise, the Israeli Knesset selected a date after Pesach and one that – still in the month of Nisan – would not be a day of fasting.

As a result, the 27th of Nisan became a day of memorialisation for the Holocaust. In Israel, cinemas are closed, and Israeli television broadcasts Holocaust-related films and documentaries. When a siren sounds in the morning, traffic comes to a standstill and – across the country – people observe two minutes of silence.