Home » ONE IN SIX, A RAW, INTIMATE AND EMOTIONAL LOOK AT ONE COUPLE’S IVF STORY

ONE IN SIX, A RAW, INTIMATE AND EMOTIONAL LOOK AT ONE COUPLE’S IVF STORY 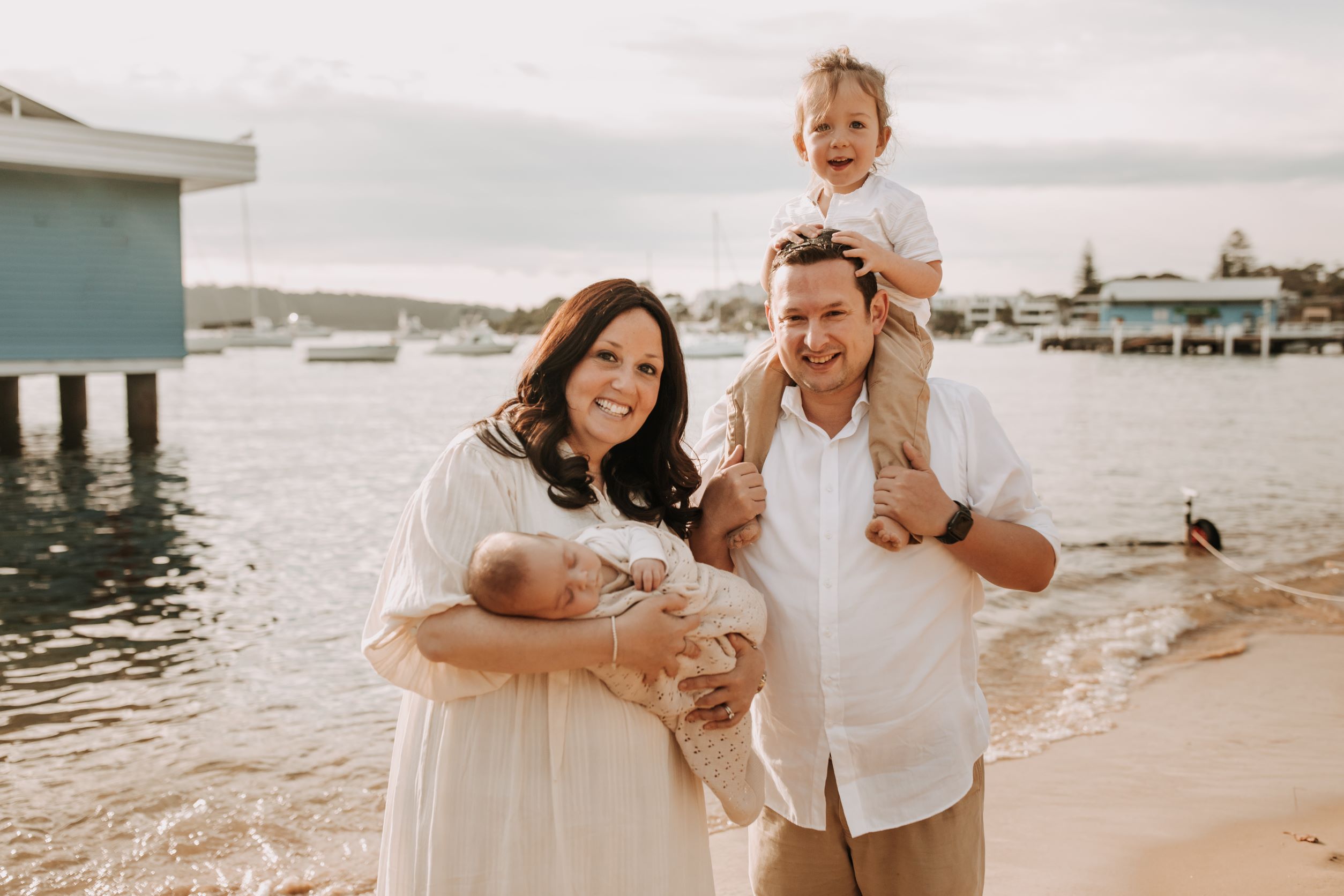 Infertility affects one in six members of our Australian community. The struggle to have a child takes a physical, mental and financial toll, and can be a stressful, agonising and isolating experience. There is such a strong imperative for us to recreate, to go forth and multiply. Children are a part of most of our Jewish rituals and are centre stage in many of our chaggim, which can make things even more difficult as couples are constantly reminded of what they are lacking. 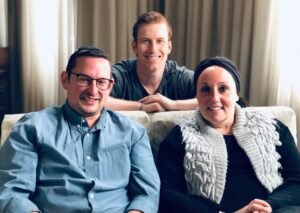 When Janine and Shimon Davidowitz got married they held hopes for a big Jewish family. Janine’s late mother was the child of Holocaust survivors whose older siblings tragically perished in the camps. Janine’s mother instilled in her that she should never have only one child, as she had found life as an only child very lonely. With no warning of the fertility issues they would face, Janine and Shimon were married in her mother’s hospital room just days before she passed away from cancer.

When Janine and Shimon began to try for a child, it became clear that there was a problem. With no apparent reason for their infertility, they conceived their first child through IVF. It was when they tried to give their son a sibling that their journey became fraught with challenges and setbacks. The couple reached out to the Australian Jewish Fertility Network (AJFN) for financial assistance and emotional support to help realise their dream of giving their son a sibling.

AJFN founder Shterny Dadon asked the couple if they would be prepared to have their IVF journey filmed and share their story in the hopes of spreading awareness and ending the stigma surrounding infertility. Janine immediately said yes, spurred on by her mother’s example to always help others and to put good out in the world. 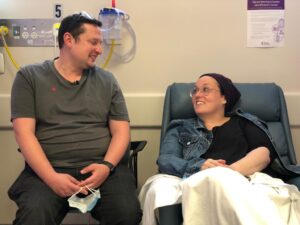 “We decided to share our journey to give people an insight into what IVF entails, to offer some hope for those in the midst of their struggle and to try to bring awareness to infertility in the wider community. Even though this is something experienced by one in six Australians, there is still so much secrecy and shame around infertility which only makes you feel even lonelier,” said Janine.

Janine and Shimon’s complete story and IVF journey was filmed from 2020-2021 as One in Six. The film draws its title from the one in six couples in Australia who experience infertility. There were many obstacles along the way with clinic shutdowns due to Covid, a heartbreaking miscarriage and other setbacks that the film captures. As an Orthodox Jewish couple, they opted for kosher IVF which added an extra layer of difficulty due to timings around Jewish holidays.

I have been involved with AJFN since 2016 when I first became a donor through a giving circle my husband and I are a part of called The Giving Tree. After our own three year long challenging fertility journey, we wanted to honour the birth of our first little IVF miracle by giving back to those who were still facing their own journey, so that they felt less alone and were not having to give up on their dream of becoming parents simply because they couldn’t afford the treatment to give them the opportunity to try.

After chairing the Advisory Committee for AJFN initially, I then became the Chair of our inaugural Board established at the end of 2018.

Having experienced my own fertility struggles I feel a deep connection and a strong belief in what the AJFN does, and I am incredibly proud to help bring this work to life through this world-first documentary. This film is raw, gritty, emotional and ultimately uplifting. For those of us who have been through IVF, we are right there with Janine and Shimon for the retrieval, the moment their little miracle is created, the embryo transfer and the agonising wait for the phone calls from the clinic to tell you how things are progressing.” 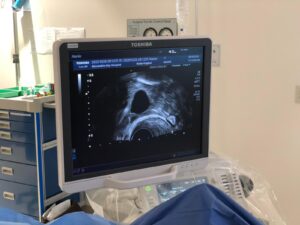 And for those who haven’t experienced infertility, it gives a frank and intimate insight into the journey. We all know someone who has struggled to fall pregnant, but we may not understand their experience or they may have chosen not to share their difficulties. Through Janine and Shimon’s bravery and openness, we can offer support by better understanding what they are going through and bringing the conversation into the open.

The film was watched by over 2,000 people online at AJFN’s major event last November. Feedback was unanimously positive and viewers were galvanised to support AJFN by donating to help other couples like Janine and Shimon to have the chance to create their own little miracle. I am so proud and immensely grateful that One in Six will be broadcast nationally on ABC’s Compass on Sunday 12 June at 6:30pm. With an expected audience of 250,000, this will go a long way in raising awareness around infertility and opening the national conversation, so that anyone dealing with it feels less alone.

Kerry Gonski is the Chair of the Australian Jewish Fertility Network (AJFN), a charity whose mission is to ensure that no Jewish Australian ever feels alone on their fertility journey and that finance is never a barrier to building a family. AJFN provides means tested financial grants towards fertility treatments and psychology services, peer-driven emotional support, as well as educational resources and advocacy work. If you or someone you know needs support, please reach out in the strictest of confidence at support@ajfn.org.au.